The Future of Payments Automation 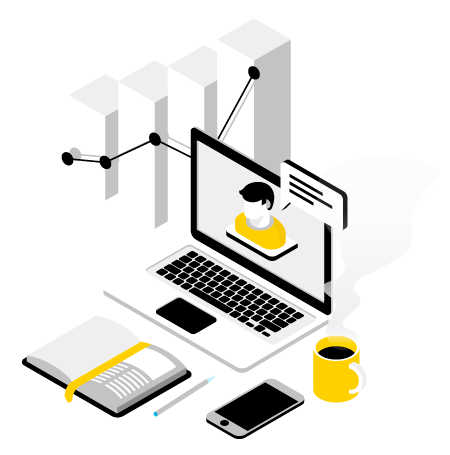 The payments space is complex; there are so many routes to set up electronic payments acceptance it could make your head spin. The end-all goal is complete automation while maintaining control and security. A way to fully sync the payments cycle from swiping or keying in a card to recording the transaction in a bookkeeping system to shooting out a receipt to the customer. Automated and easy.

The reason practice management and similar software systems are so popular is because they automate and consolidate a variety of functions the office must do into the one system. The various parts ‘speak’ to each other and that cuts down on the human interaction and oversight of the process. Well, the payments workflow is in the same boat. By including a full circle payments integration into a management software system, the end-users or merchants get the benefits of the simplicity and ease of continuity of their business operations and lessens the risk of human error. For example, when swiping a card in a traditional terminal and then inputting the dollar amount collected by the computer system, errors are bound to occur. In an integrated payments solution, the numbers are already in since they are being pulled directly from the invoices in the system and the transaction is fully recorded through the back-end accounting software. Therefore, an end-to-end payments solution takes out not only the risk of human error but the inconvenience of having to take that extra step.

Now, take this example one step further and incorporate our electronic bill presentment and payment module, Usio BillPay, which sends invoices electronically and allows patients to pay through a phone menu, a customer-facing secure payments window on their smartphone or computer, or even texting the link to have them pay directly. The payment is then automatically recorded against the outstanding invoice and registered into the accounting software. No fuss, easy for the customer to use, and best of all, no errors. While AR (accounts receivable) automation may not be a new concept, this fully functional and embedded processing ecosystem is the next generation of electronic payments acceptance.

Many years ago, buying a product online was almost unheard of and seen as scary, now many consumers prefer the Amazon One-Click to Order instead of the traditional Brick and Mortar checkout line experience? In the very same way, why not offer patients a way they prefer to pay and at the same time take some workload off your staff and speed up the money showing up in your account!? It’s a win-win all around. Check out all the payment integration options now on our developer page. 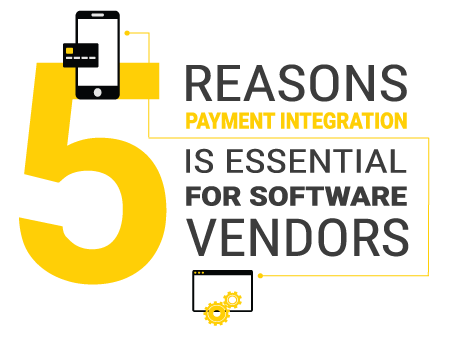 5 Reasons and Get our Guide Headline